New hardcore platform game.
Run, jump and fight with HUGE Bosses 🗡. 3 000 000 people have already passed, and can you?

Join big-eared Fin on a journey across seven magic platforming worlds to destroy six HUGE bosses, master magic, and save the world. You are the one with the strength to succeed!

• The platformer’s stages are filled with obstacles and VARIOUS TRAPS which fly, spin, shoot and strike in every possible way.

• Fight UNUSUAL and dangerous enemies—a VARIETY of monsters and even devices.

• Find the WEAK SPOT OF EVERY BOSS and vanquish them!

Getting bored? Looking for some breathtaking experience? A new platform game featuring brave fox-cub named Fin will make your day interesting and bright!

Fin must learn the mysteries of the Clan and find hidden crystal artifacts to protect the world from the ancient Destroyer. The story abounds with unexpected twists! The hero will face tragedy, betrayal, new acquaintances, and incredible adventure! Fin will not know his friends from his enemies until he meets them first-hand.

This 2D adventure game will give you a chance both to brandish a sword and put your brain to good use. Not only will you have to fight for dear life—you will need to solve entertaining puzzles to stay alive!

You will encounter interesting quests, and it will take all your wits to get to the next Metroidvania level. Don’t forget to grind your character to be stronger and tougher!

• Use your SWORD AND MAGIC to defeat the enemies.

• JUMP and run to dodge attacks and traps.

• Collect all the TREASURERS scattered along METROIDVANIA!

• GRIND SKILLS by defeating treacherous enemies. Experience is invaluable and will make you a great swordsman and a skilled magician!

• EXPLORE the platformer levels and search SECRET ROOMS to pick up vessels with magic potions. Potions will help you to become even stronger!

• INVESTIGATE all the items that come into your paws. Remember that even a harmless wooden barrel can keep a SECRET.

Have the most unforgettable adventure of your life! Download Fin & Ancient Mystery: platformer adventure and start playing now! 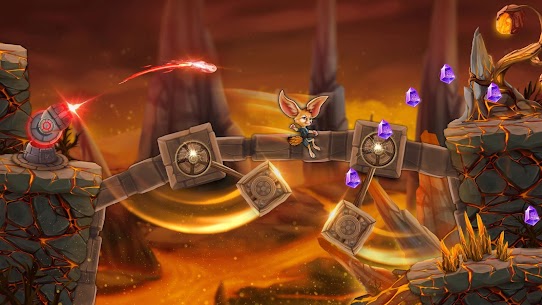 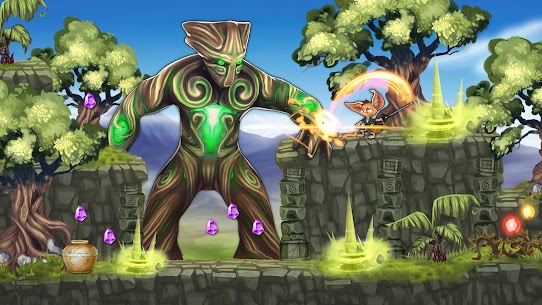 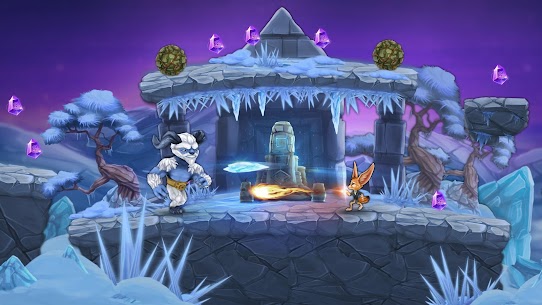 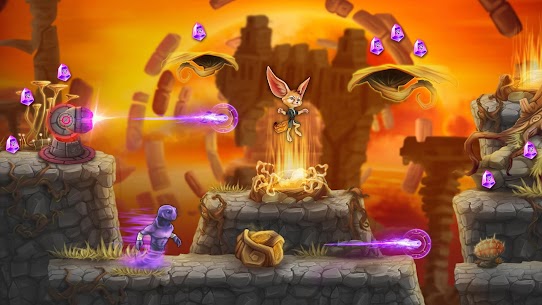 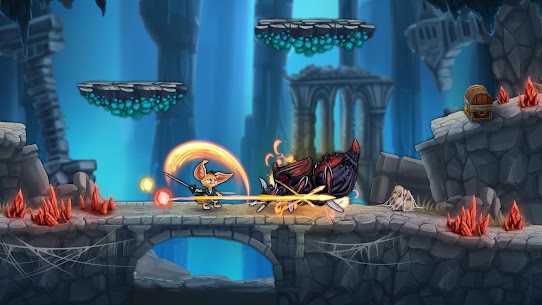