Come and play in NAF bear hunt.
It Foxy. VS Bunny VS Aligator VS Fred Bear this time head to head in the smasher arena.

There is only own way to go rhough this nightmare: Smash and Run.

In five night smasher, try to avoid and smasher other opponents by different kinds of weapons: hammer, gun, bazooka. Absorb their powers to become bigger and stronger. However, be careful cause other animatronics can rebel and smash you back.

Fight your way to survive in the arena, become the last standing Bear of the night. Good luck you gonna need it. 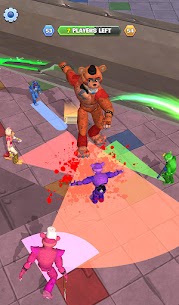 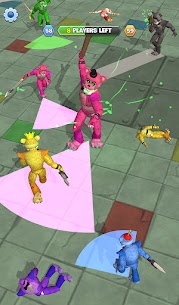 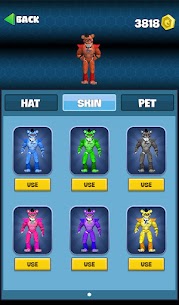 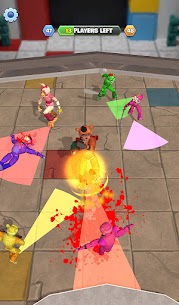 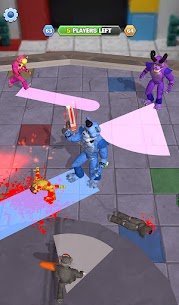